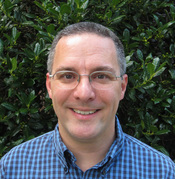 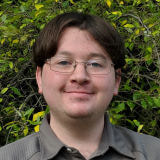 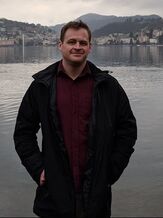 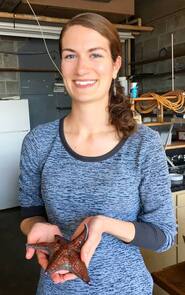 ​Alyssa Liguori
Alyssa is investigating the population dynamics of marine invertebrates and their capacity for acclimation and adaptation to rapid environmental change. 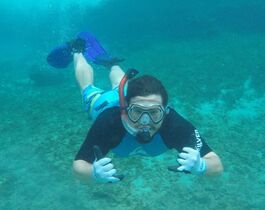 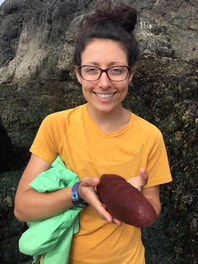 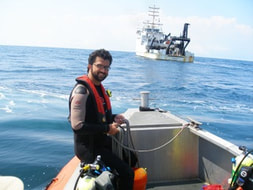